A sport arena in Tensta, Stockholm. Inspired by a holy white mountain in Turkey.
The building as a linking landscape and pride in a problematic area. 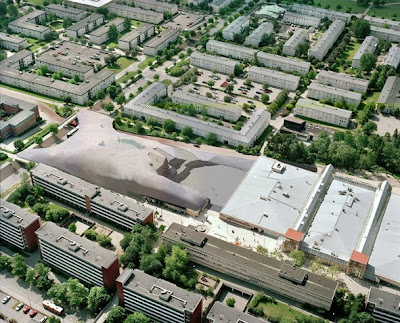 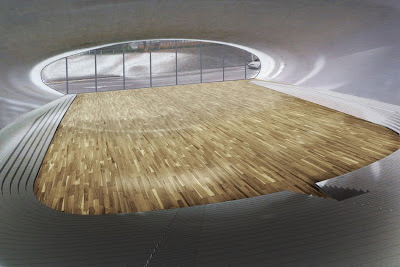 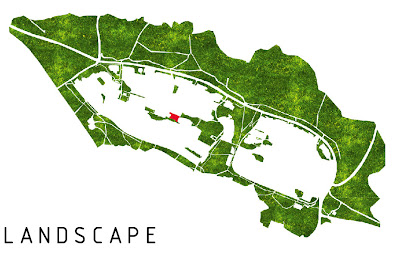 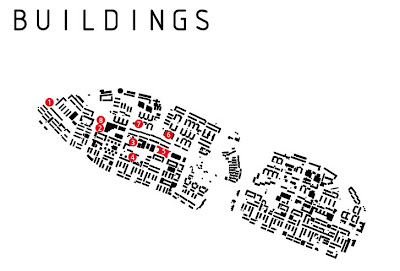 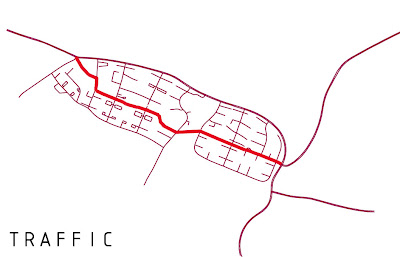 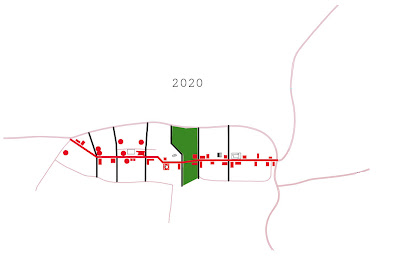 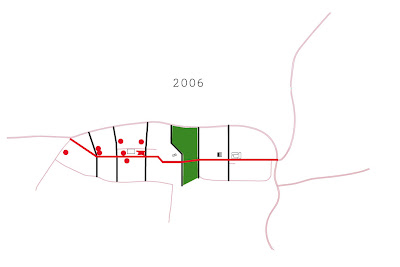 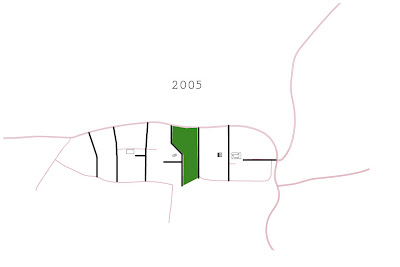 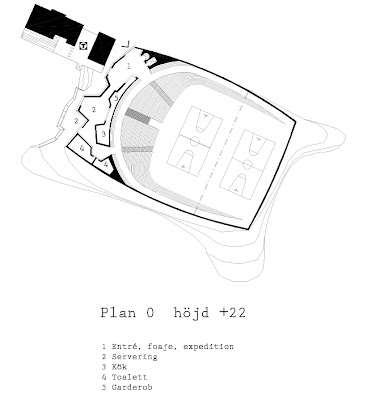 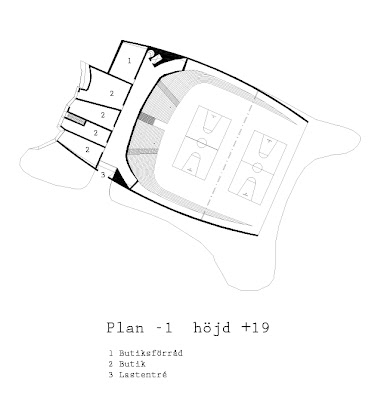 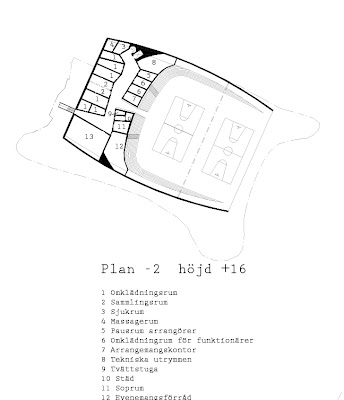 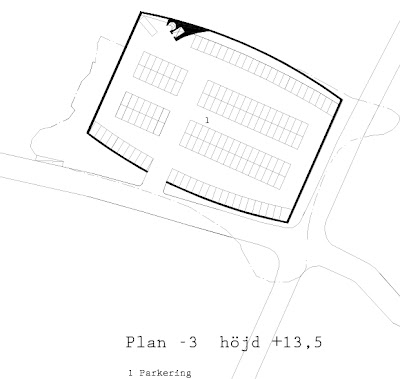 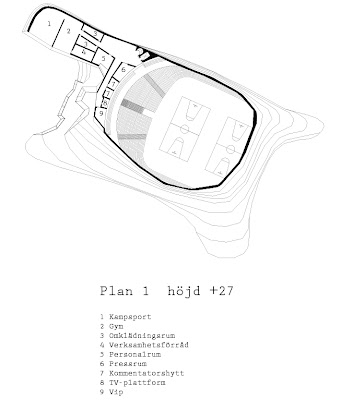 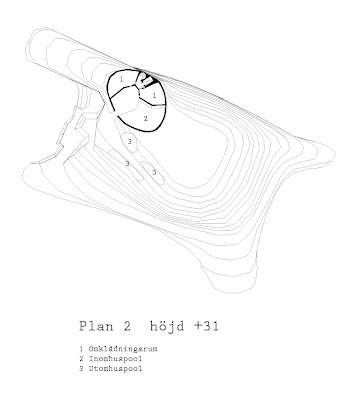 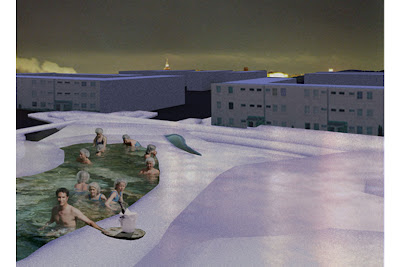 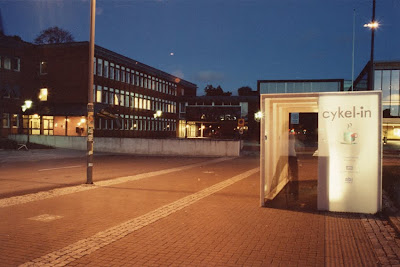 visiondivision won first prize in a green thinking competition.
The competition; to create a green installation on the size of a parking lot to make people reconsider their thoughts about travelling into a more ecological way.
The best way to make people give up something is to give them another better option, Therefore we focused on making cycling a more pleasant way of transport.The solution became a "cycle in café" where you can take a short pitstop. The café offered warmth, music, service for your bicycle while still sitting on it takinga quick coffee or a healthy beverage.
After winning the competition the proposal was erected on the exhibition "I stan utan bil"(In town without your car) on one of the main streets in Gothenburg. And then on placed out side chalmers university, and then transformed into Pit Stop II. 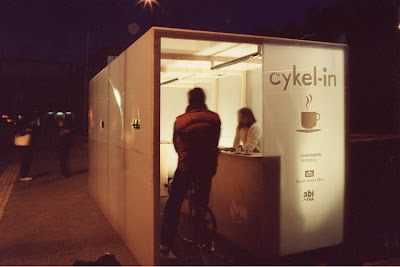 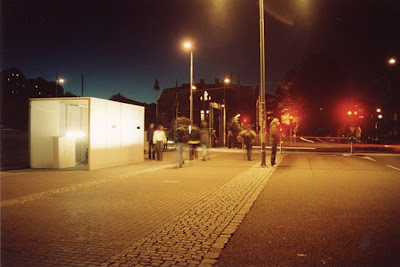 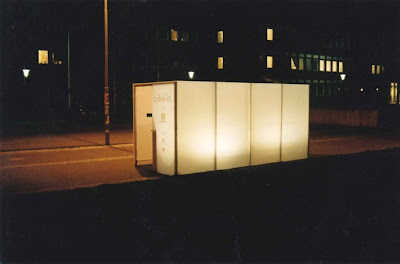 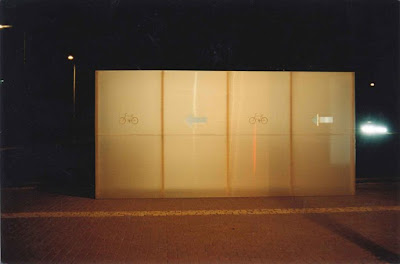 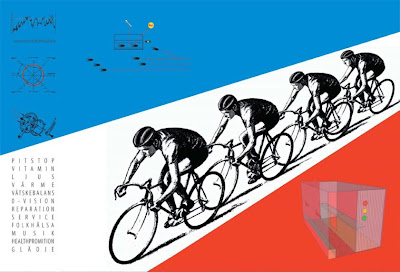 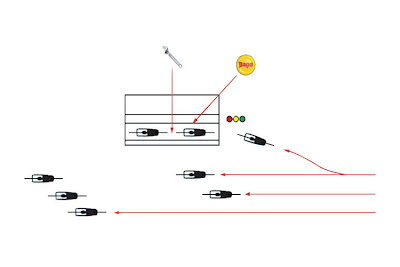 The Swedish country side is facing a decline in population, unemployment and plain beordom. For many non-urban people the only soulution is to move to the major cities which is hard to afford due to the more expensive land value. Moving from a beatiful farm into a small flat is also emotionally harsh. Visiondivision proposes a solution where the country folkes not only can afford a new home but also can keep their old beatiful houses and live a peaceful life in the city.

Since most houses on the Swedish country side are made out of wood they are easy to move to an affordable price, the only thing missing is an affordable plot. Visiondivisions proposal is to build plot-skyscrapers with plots stacked around commercial pillars. The plots will have great views and good comunication still keeping that country feeling with old houses with beatiful craftmanship. The downside is to have a huge commercial sign on one side of the house but its a small effort comparing to other alternatives that are given. 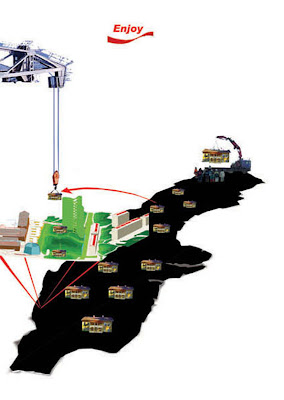 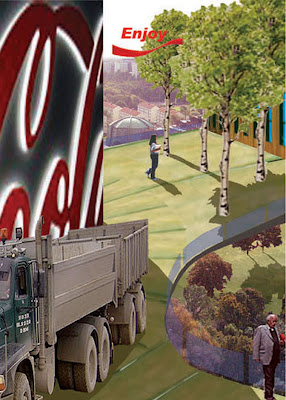 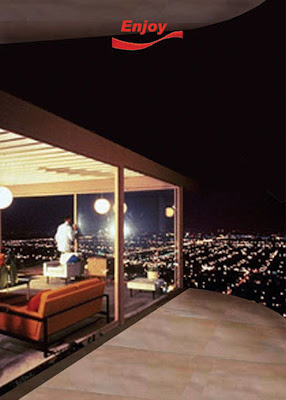